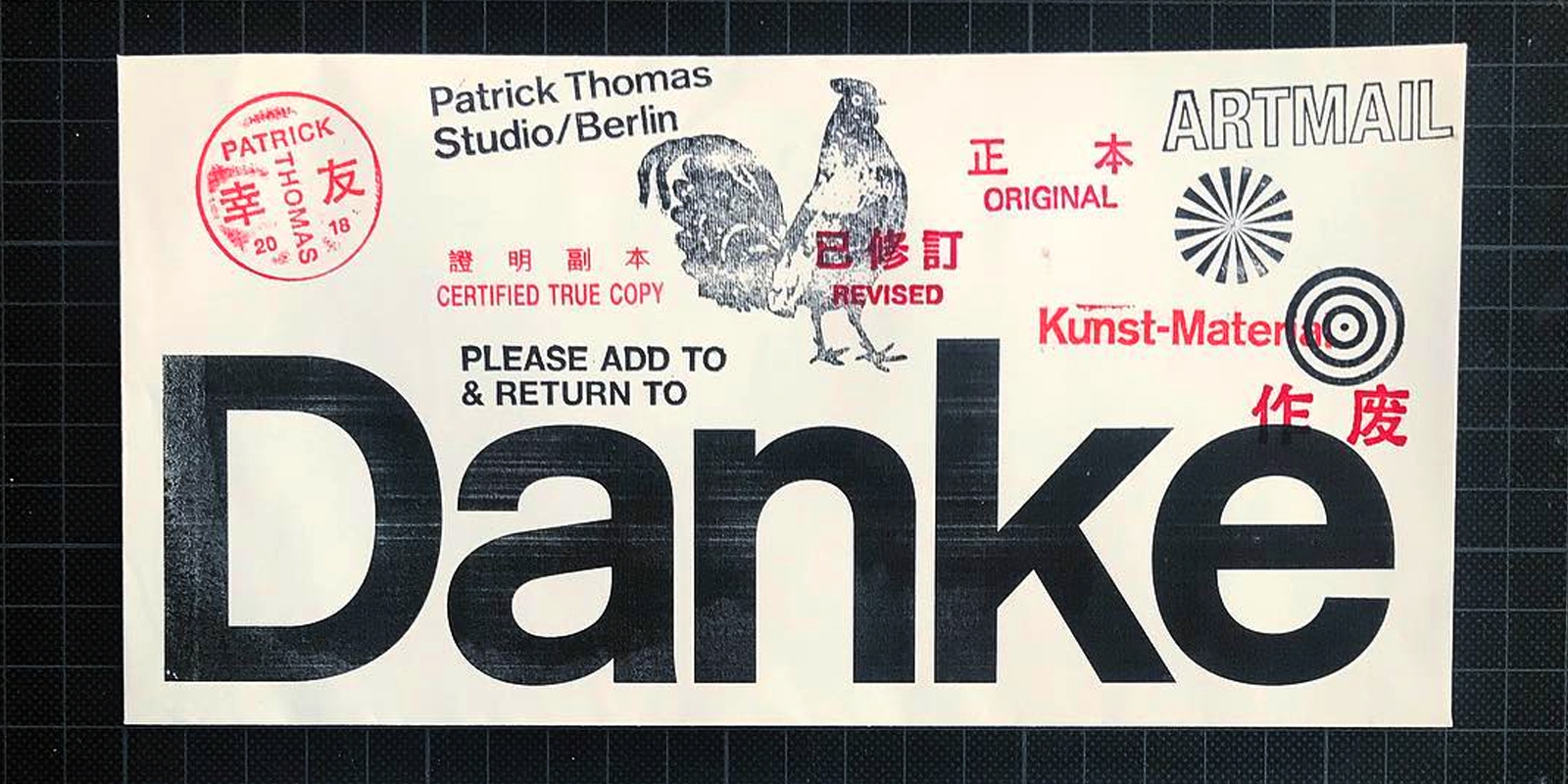 After working for a few weeks in the development of the identity for the company Brit Food, a British business exporting products from the UK to the rest of the world, I understood it is crucial to take into account the culture of your target market when designing.

Sixth Story, a design studio based in Birmingham, requested me to create the branding of this company, taking into account two key elements: comprehend and express what Britishness means to the Brit Food identity, and at the same time represent and respect the Middle East culture, since it is one of its main markets. As a Spaniard, I considered important to begin with a deep research of both British and Middle Eastern cultures, its religions, its languages, its problems and advantages, in order to have a good and strong base.

In this article, I am writing about my experiences and influences when designing not only for other cultures, but how the rest of what surrounds us affects in our work.

As a graphic designer I think that it is very important to try to get away from the stereotypes and try to really understand the culture for which you are going to work. I could think about a very used topic when talking about how Spain is seen in the rest of the world. Using flamenco music to advertise a Spanish product may work in Britain or other countries as fit to the collective idea of the country, but it is tremendously stereotyped and just representative of a small part of the Spanish population, so it would not work in Spain or closer nations and they would know the reality of the country and it could be considered as an offence or a parody.

Another of the main graphic element to be considered is the colour. From Sixth Story we were told that Middle Eastern culture liked purple, green and gold. While in Eastern countries purple can mean wealth and well-being, or royalty and prestige in England, in countries like Brazil, Thailand and in Latin America it is a colour related to death. The same would happen to green: wealth and prestige in Saudi Arabia, eternal life in Asia, and death in Latin America. Therefore it is very important to choose the colours appropriately, because every society gives them their own meanings. 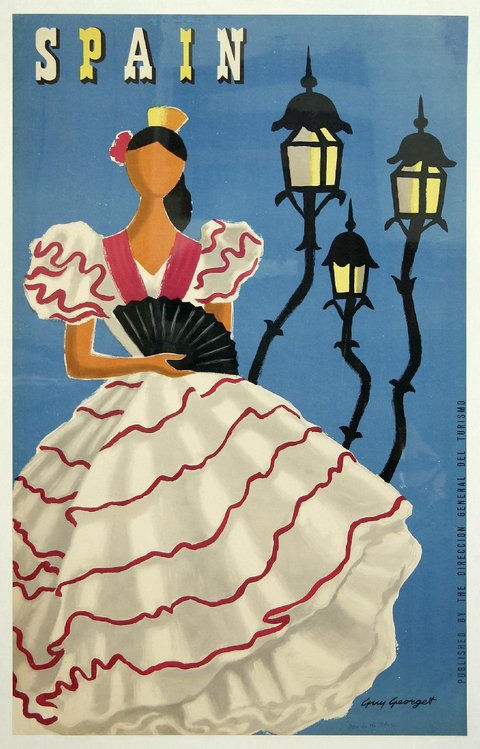 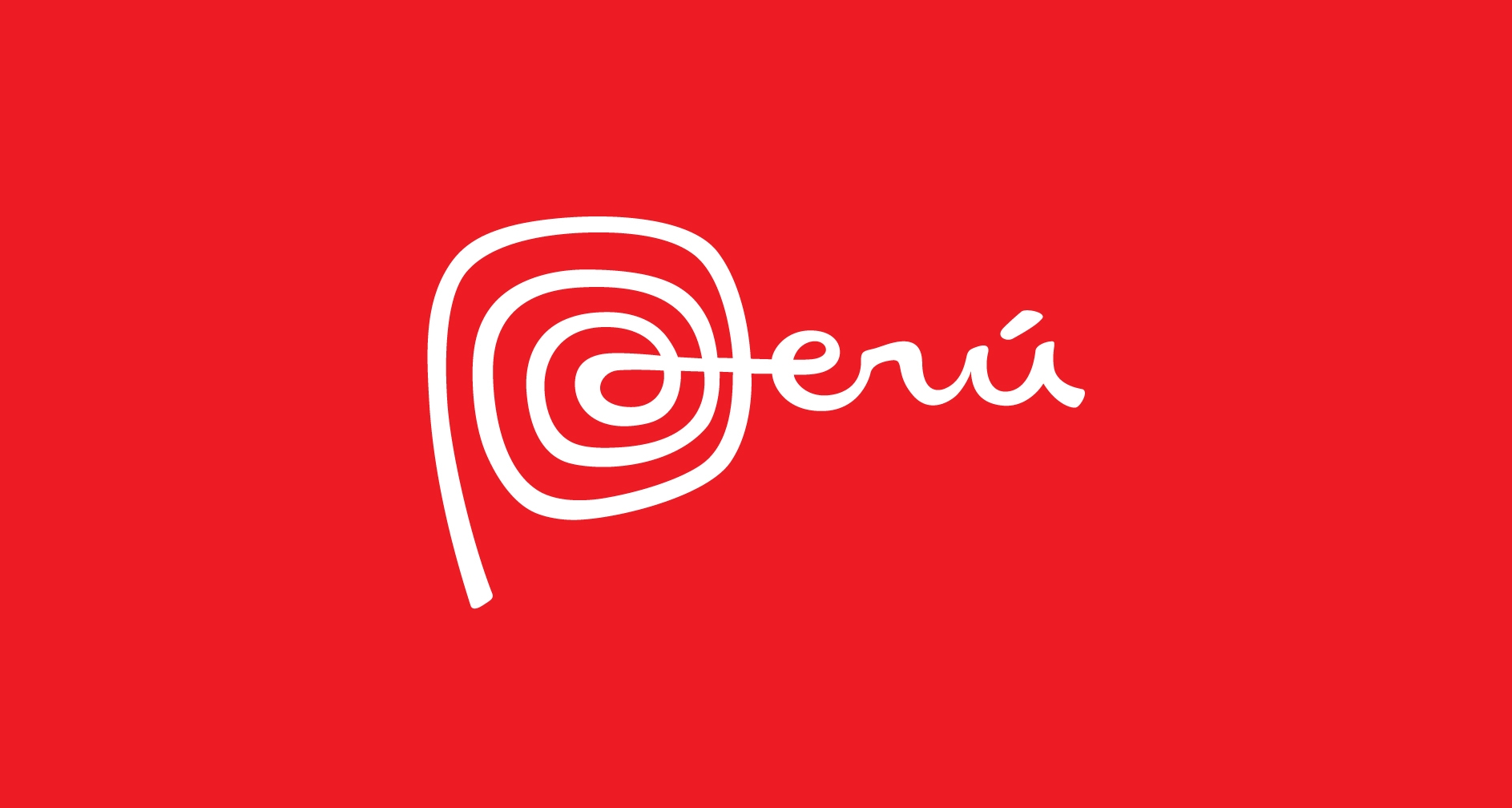 Although globalization tends to reduce cultural differences around the world, in some way making us less different and varied, I consider there is still place for every nation cultural identity to take into account when designing.

Last year, during a talk in my school in Barcelona, I discovered the graphic design done in Cuba. Some Cuban designers explained how the fact that Cuba has been isolated from the rest of the world during decades has made the Cuban design totally unique.

These designers explained that by not having access to the internet, or technology and often with very limited material resources, they had to move forward and look for alternatives to carry out their projects. For example, they used techniques like screen printing, but sometimes the colours palette were reduced as it was difficult to find some materials in the communist county.

Despite all the difficulties, they showed the innate need to use graphic design for a social and economic claim in Cuban society. It was a great example of how graphic design can be done without technology and reduced resources. 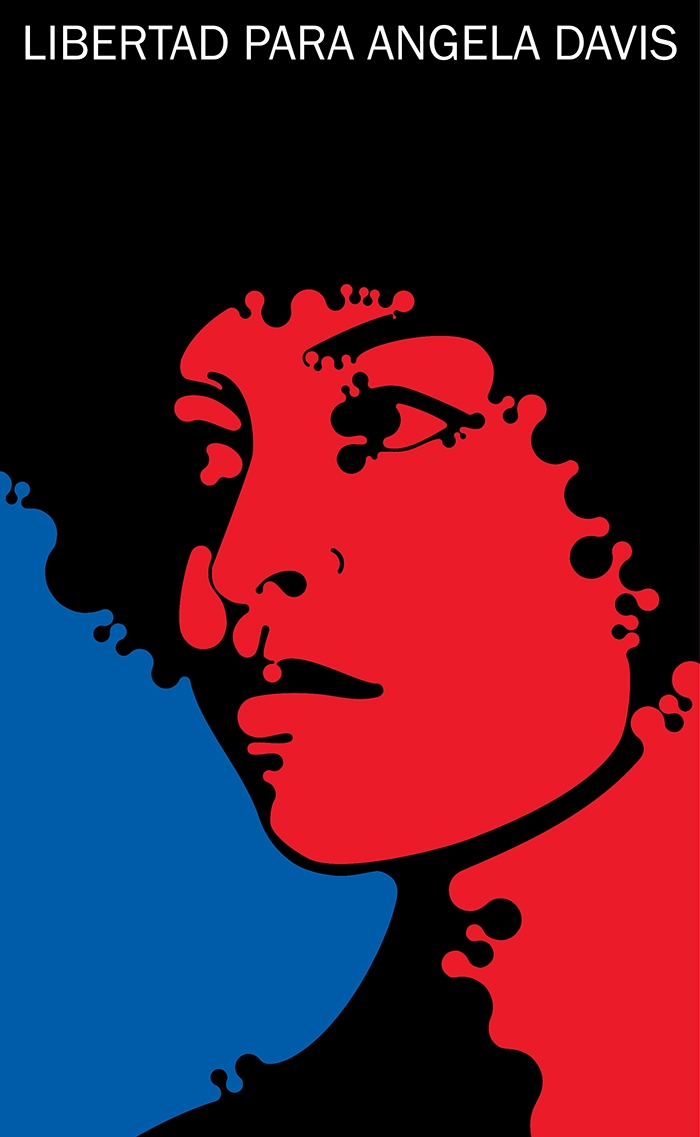 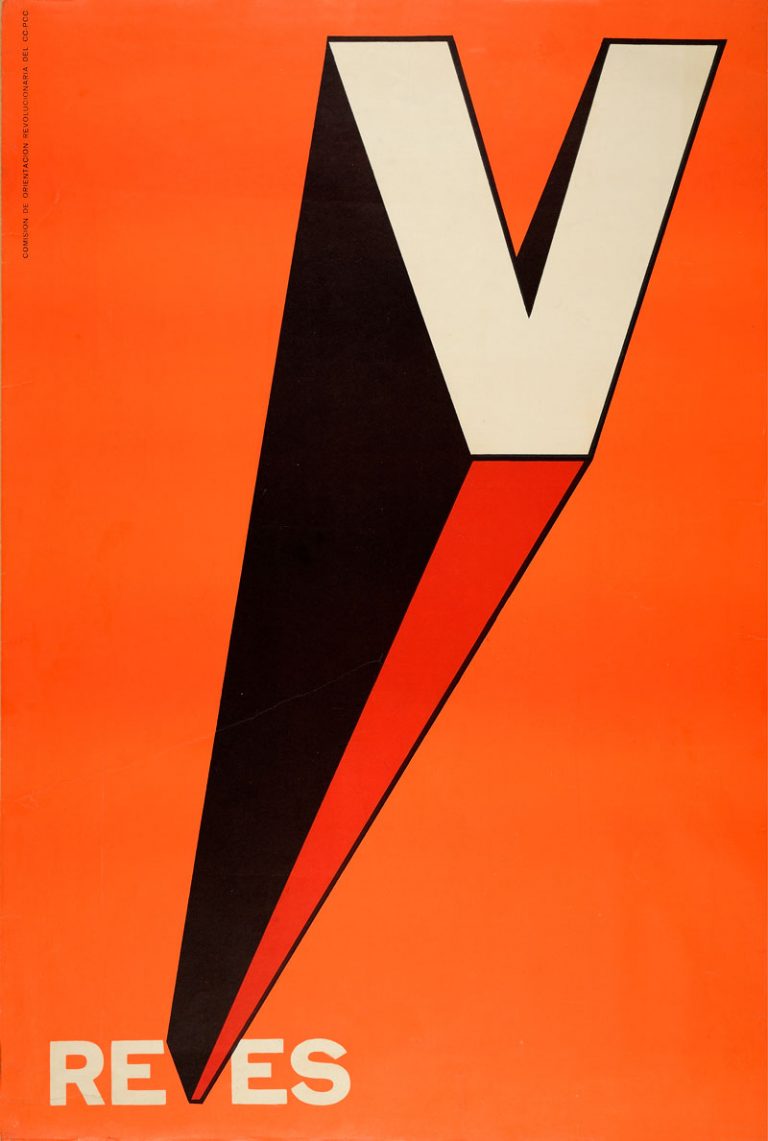 Study your market is very important

To finish, I would like to talk about how the language and culture from English speaking countries affect graphic design and branding in the rest of the world. English is a very strong language, spoken all around the world. However, it is only the first language in a short list of countries. Many companies do not take into account the rest of the world languages when it comes to design, which entails problems that may be of great importance in other markets.

When you create a naming for a product or company, it is very important to study its meanings in the rest of the world’s main languages ​​(Spanish, French, German, Chinese, etc.). As a Spanish speaker, I could name many examples about not considering my language in the design process. For instance, names that in Spanish have negative meanings, even products of large companies, for not taking into account the cultural frame of all their markets.

In 2011 Nokia was reborn from its ashes with a new mobile brand, the Nokia Lumia. It may sound like a good name in English, but in Spanish “Lumia” means “prostitute”. It is noteworthy that a company as big as Nokia could have made this mistake with a language widely spoken. Other examples with sexual connotations would be the models of cars Mazda Laputa (“the bitch”) or Mitsibishi Pajero (“jerker”). These errors led to change the name in the Spanish markets, with the problems that this entails.

In my opinion I think it is very important to show all your personal experience in your designs, and the culture of your place of origin clearly marks you and there is no reason to hide it. But at the same time I think that as a graphic designer you must be open to meet all kinds of people, cultures, languages ​​… Have a broad vision of reality but without losing your own identity. You can never know where the creativity can come from! 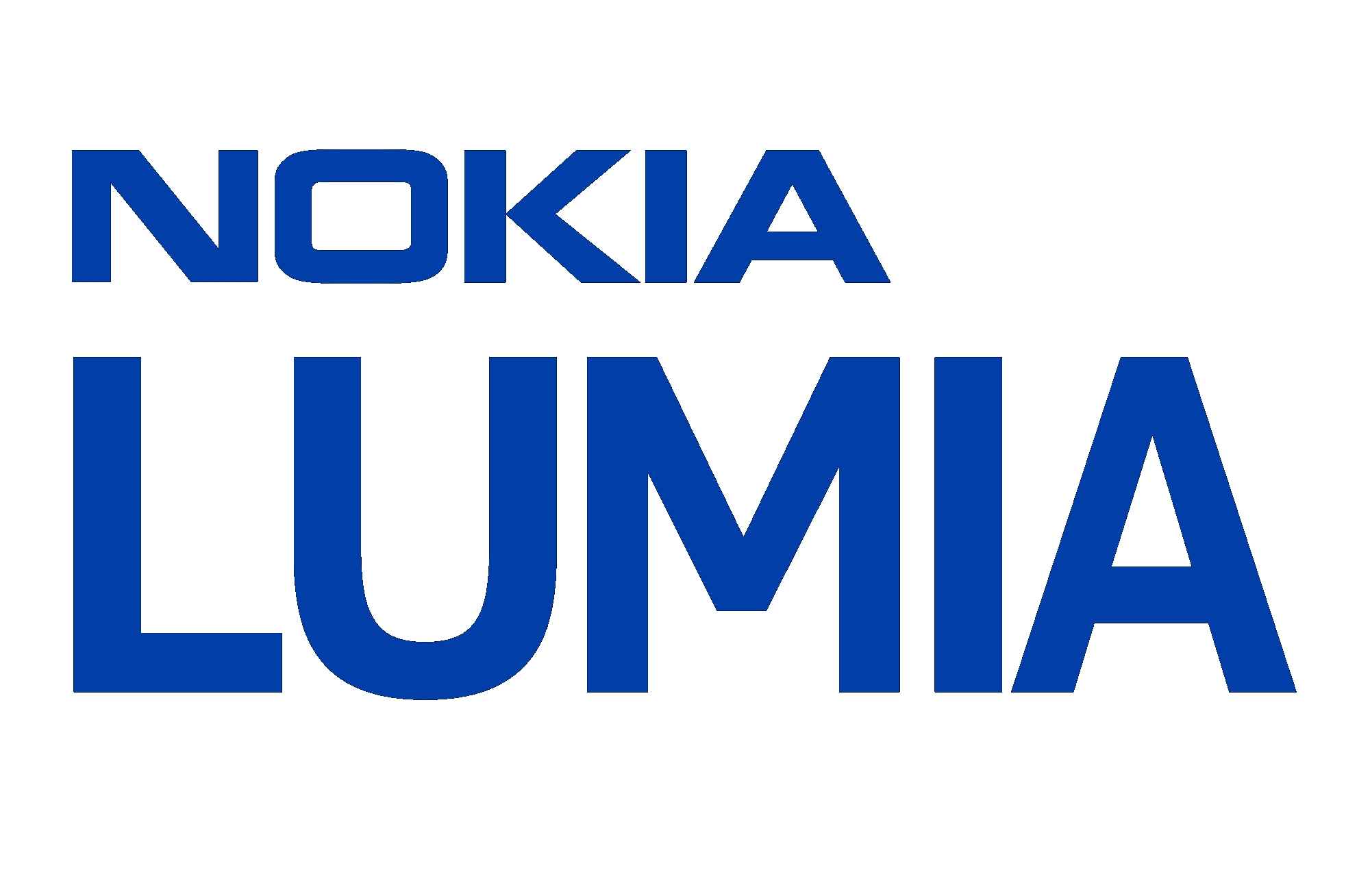 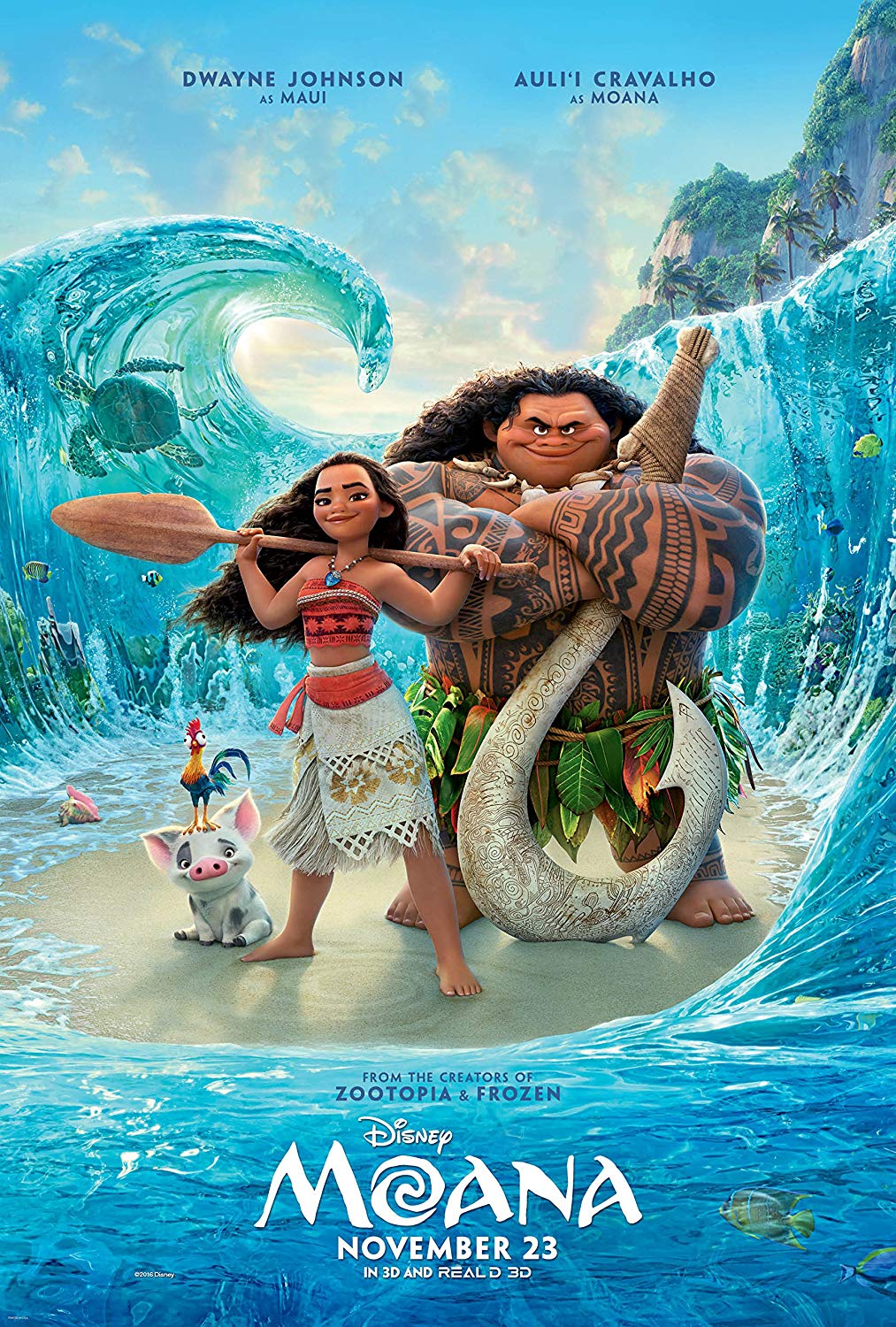 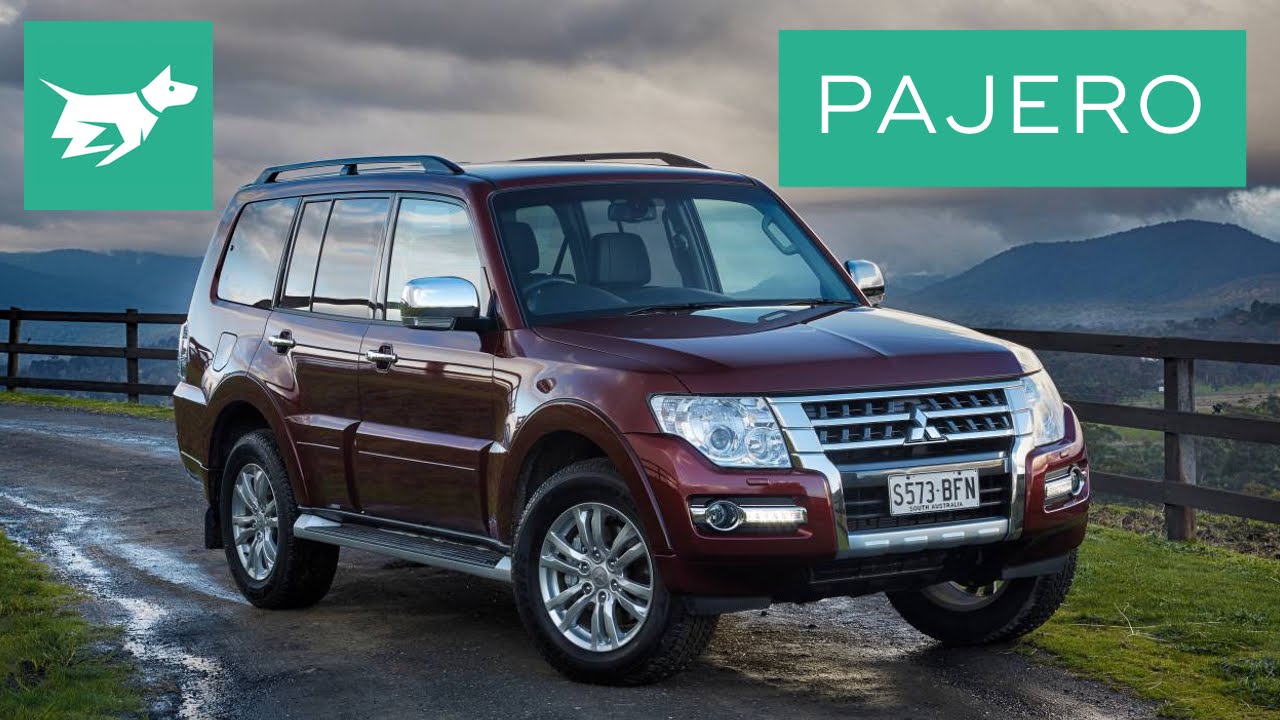